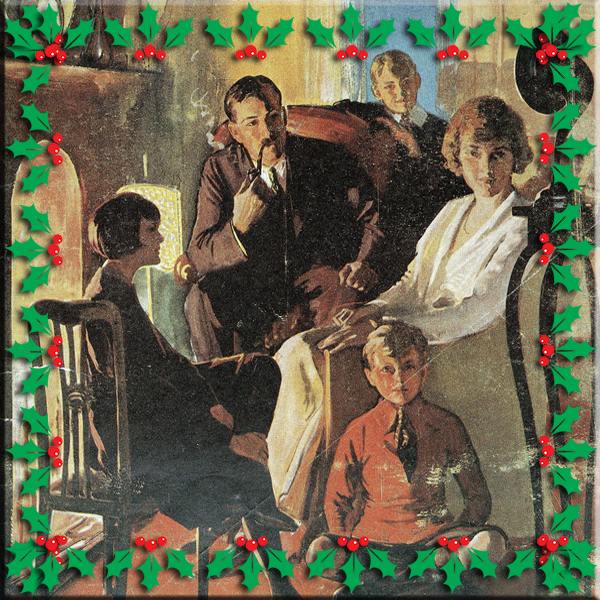 The very first adaptation of The Box of Delights was a six part radio serial broadcast as part of Children’s Hour on the BBC Home Service. It was adapted as a radio play in six parts by Robert Holland and John Keir Cross. The serial was produced by John Keir Cross. For the theme tune, an excerpt from A Carol Symphony by Victor Hely-Hutchison was chosen, and subsequent versions have mostly followed suite. The theme is from the third movement - Andante quasi lento e cantabile - and is taken from The First Nowell section.