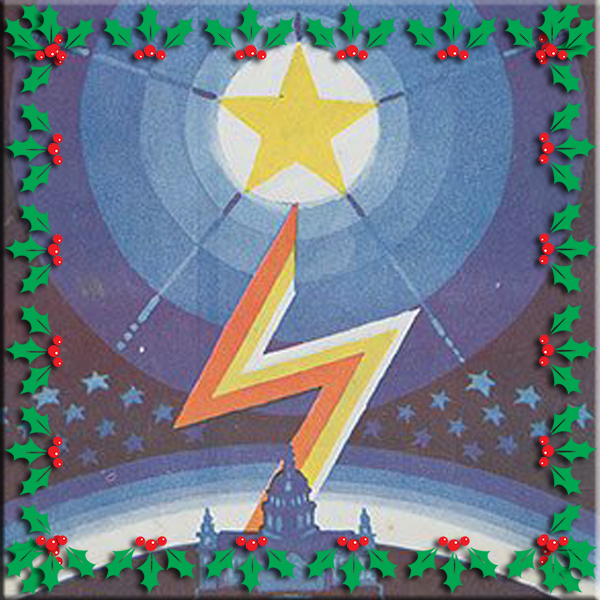 This second adaptation of The Box of Delights was actually a restaging of the first 1943 six part radio serial broadcast, using the same script by Robert Holland and John Keir Cross. Once again it was broadcast as part of Children’s Hour on the BBC Home Service, with each episode aired a quarter of an hour into the programme at 5.15 PM. This version was produced by Josephine Plummer, who would shepherd several later radio versions of The Box of Delights. Many members of the 1943 reprised their roles.

In April 1949, the last episode of the 1948 radio serial was rebroadcast as part of a request week on Children's Hour on the Home Service