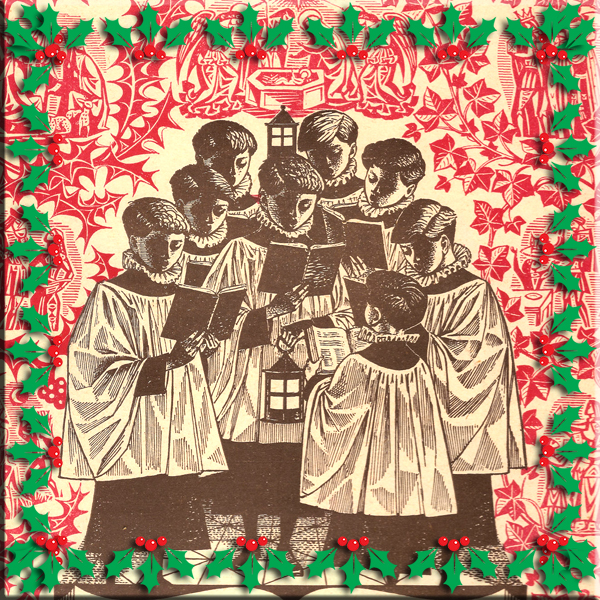 Once again The Box of Delights returned to Children’s Hour on the BBC Home Service. Once again it used the script of the first 1943 sdaptation by Robert Holland and John Keir Cross, and was produced once again by Josephine Plummer. Also many memmber of the 1943 cast returned to their roles, with Rosemary Davis and Dorothy Gordon returning from the 1948 production. Interestingly this production was tagged in the Radio Times magazine listings as "For Older Listeners".