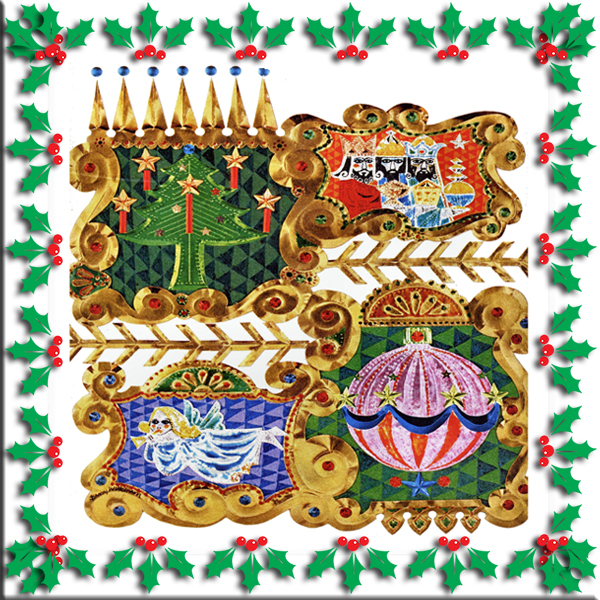 This time The Box of Delights returned to the airwaves as a feature length radio play which aired on Saturday Evening Theatre on the BBC Home Service in 1966. It was produced by David Davis and had a new script by John Keir Cross, but a few cast members from the earlier Childrens Hour productions did return. A notable difference in this version is that we have a grown-up Kay retelling his boyhood adventures.

* - returned from the 1948 production to the role
** - Wilfred Babbage had played Chubby Man in all the previous versions!
*** - Norman Shelley had played the Narrator in the three Childrens Hour productions

This production was repeated twice in the next few years, airing on BBC Radio 4 as part of The Sunday Play series.
The Radio Times describes it thus -

“A work not only for young folk but for readers and listeners of all ages: full of charm and villainy, of magic black and magic white, of tremendous fun, of heroism, of tenderness, of hosts of engaging characters - above all, of the true spirit of Christmas…”