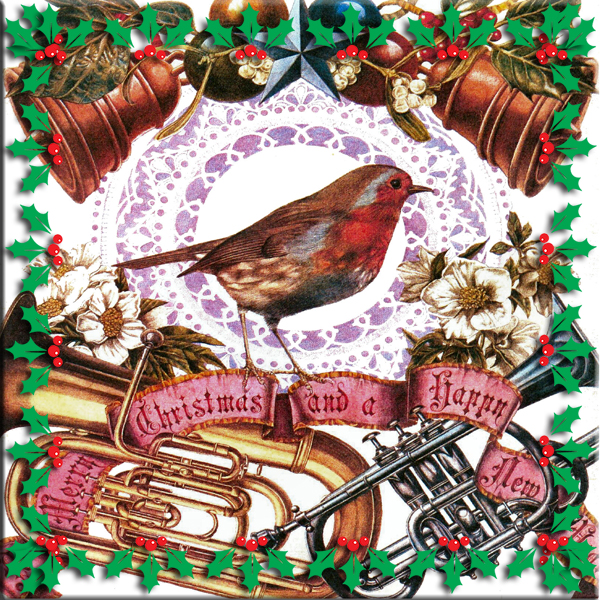 A shorter radio play version of The Box of Delights aired as part of the 4th Dimension Christmas special on the BBC Radio 4 in 1974. A new script was written by Howard Jones, but Josephine Plummer, who had helmed two adaptations on Childrens Hour returned to produce. As was seemingly traditional now, a few familar voices returned from previous productions for this version .