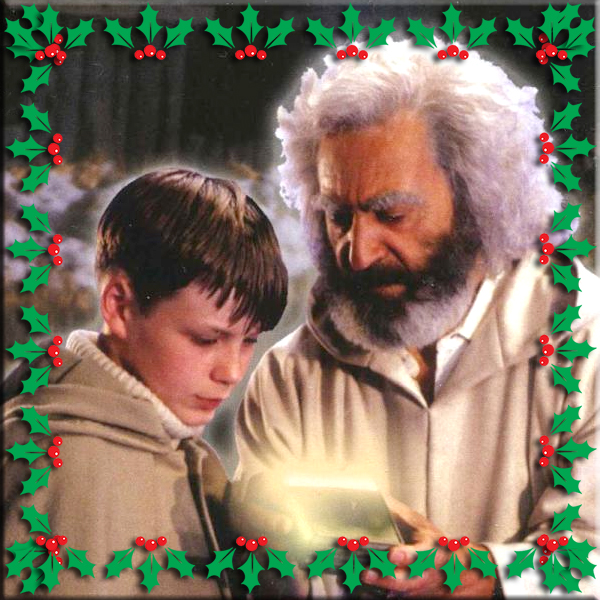 Probably the mos famous adaptation of The Box of Delights which aired on BBC 1 in 1984. This six part series was scripted by Alan Seymour and directed by Renny Rye. Music was by Roger Limb, and is now available to buy on CD, vinyl or download. The series is still widely available to buy on DVD.

This well-loved series has been repeated several times over the years, and in several different formats too. Here is the full list of repeats.


The Box of Delights 1986 Repeat
Repeated at Christmas in 1986, but in three parts over three consecutive days