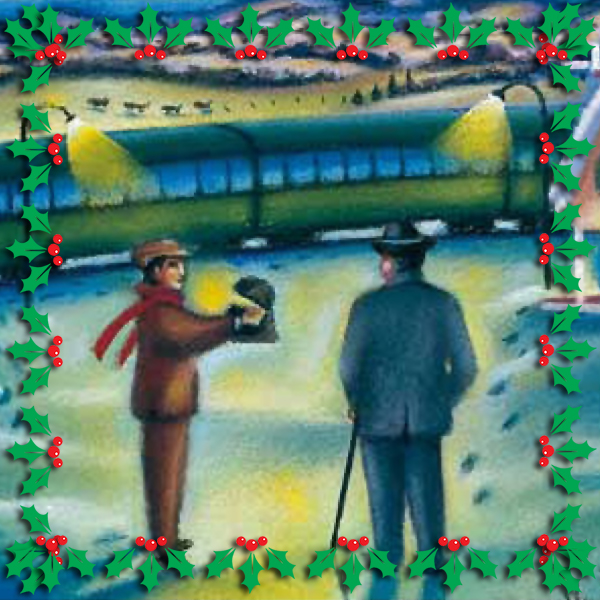 A new audio drama version of The Box of Delights which aired on BBC Radio 4 in 1995. Adapted by John Peacock, and notable includes seveal scenes from the books not present in the TV version. It was directed by David Blount. Music was by Neil Brand. This audio drama version is available to buy as a CD box set.

The two parts were broadcast as follows -

This radio version has been repeated several times over the years too, and is becoming as beloved as the TV version. Here is the full list of the repeats to date.