A celebration for the centenary of Nosferatu! Released back in March 1922, this unofficial German adaptation of Dracula has become one of the most legendary films of the silent era, and like it’s titular character has cast a long sinister shadow over cinema ever since. In this podcast series, we will unearth the origins of the movie, trace its development and making, and examine its legacy and influence. Plus we will look at its various other incarnations, remakes and sequels. 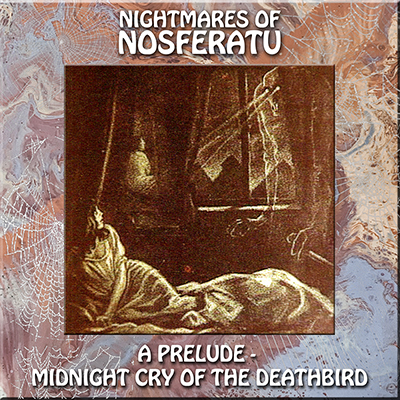 To open a new podcast series celebrating the centenary of seminal movie Nosferatu, we unearth an almost forgotten remake - a radio version of the silent classic! . 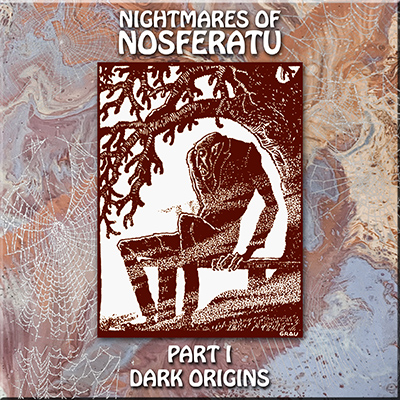 In this chapter of our celebration of the centenary of Nosferatu, we discover the origins of the word "nosferatu" itself, meet the director F.W. Murnau and reveal the unsung mastermind behind the production, Albin Grau. 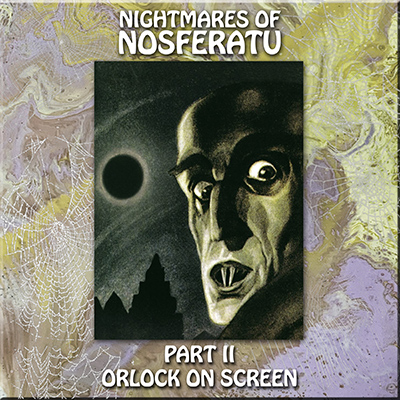 In this chapter of our celebration of Nosferatu (1922), we meet the screenwriter Henrik Galeen, the mysterious Max Schreck, and learn how the film was shot! 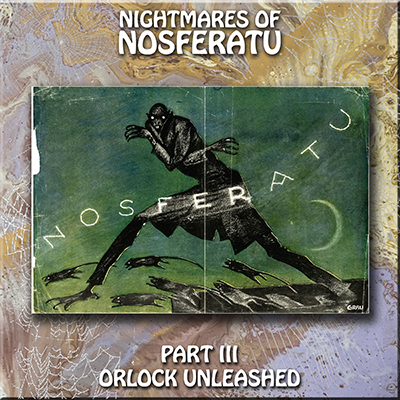 we untangle the twisted tale of Nosferatu's rampage in cinemas, and chronicle how the vile Graf Orlock faced his most deadly foe, Florence Stoker, who very nearly succeeded in having the film destroyed by fire forever! 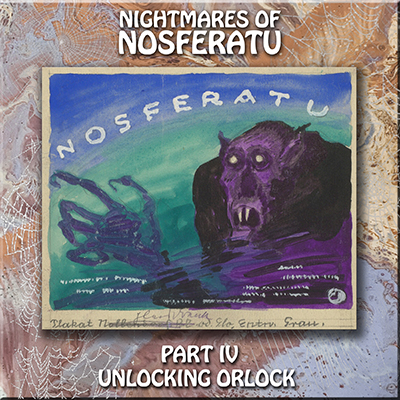 In this chapter we take a deep dive in the world of Nosferatu, exploring its relationship with Bram Stoker's Dracula, and examining the portrayal of Orlock himself. 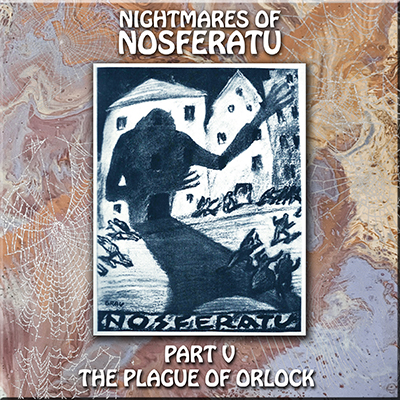 In this chapter we examine howNosferatu portrays vampirism, seeing how Orlock differs from Stoker's Dracula, and delving into accounts and reports of the undead in history. 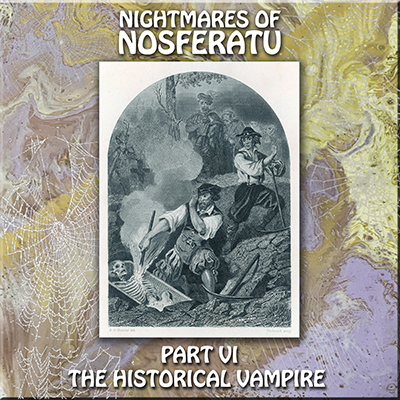 In a little sidestep, we have a brief delve into historical vampirism, uncovering reports of actual vampire outbreaks and hearing from leading scholars of yesteryear on the subject. 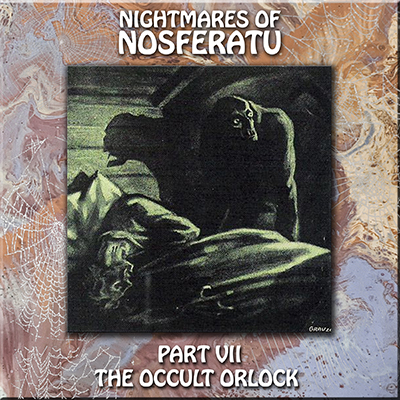 In this final chapter on the original silent classic, we examine the occult connections in Nosferatu and unearth the long forgotten secrets of Graf Orlock... 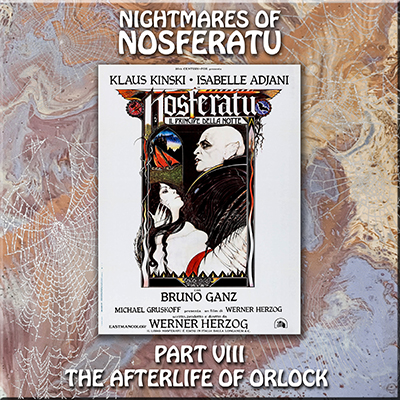 In this chapter, we look at the various cinematic resurrections of Nosferatu. Firstly we uncover the rare re-edited sound version from 1930, and then explore the classic Werner Herzog remake from 1979 starring Klaus Kinski, Bruno Ganz and Isabelle Adjani. 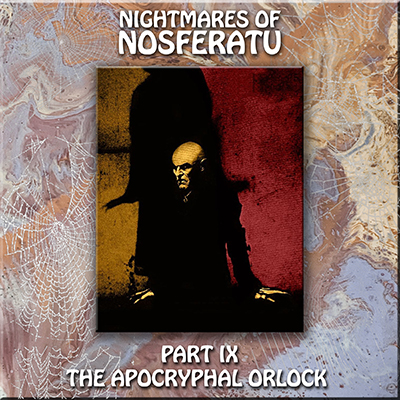 In the final chapter of Nightmares of Nosferatu we examine the influence of Orlock on Salem's Lot, the semi-sequel to Herzog's remake Vampire in Venice (1988) starring Klaus Kinski, and finally look at Shadow of The Vampire (2000) a movie that poses the question - what if Max Schreck was actually one of the undead?