Hail to the king baby! Oh yes, here we have the great Lon Chaney Snr. as Quasimodo in the 1923 silent version of The Hunchback of Notre Dame. Directed by Wallace Worsley, this movie was a box office smash in its day and catapulted Lon Chaney Snr. from character actor to Hollywood star. Here he is in the title role, and this is the very still the card art was from copied from! 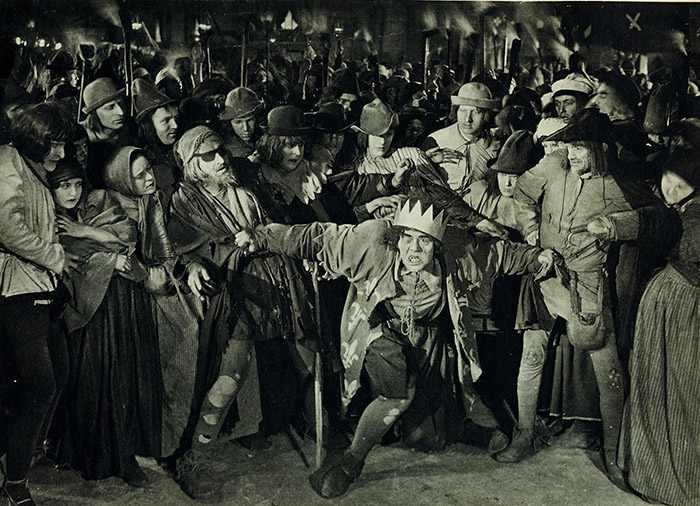 Aside from Chaney's emotive performance as the tragic Quasimodo, what also really put him on the map was the fabulous make-up that he devised himself. Later Chaney would be dubbed as "the man of a thousand faces" thanks to the extraordinary lengths he went to in order to create his characters. The Hunchback of Notre Dame was also the beginnings of Universal horror, and had Chaney not died, he was in line to play the Count in Dracula, and no doubt would have been the creature in Frankenstein... Which by a handy coincidence relates to our next card and features another famous hunchback! 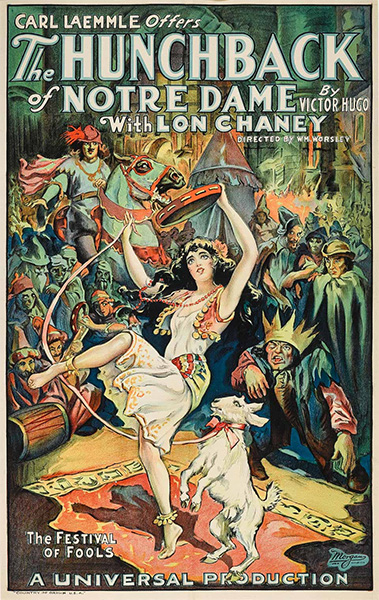